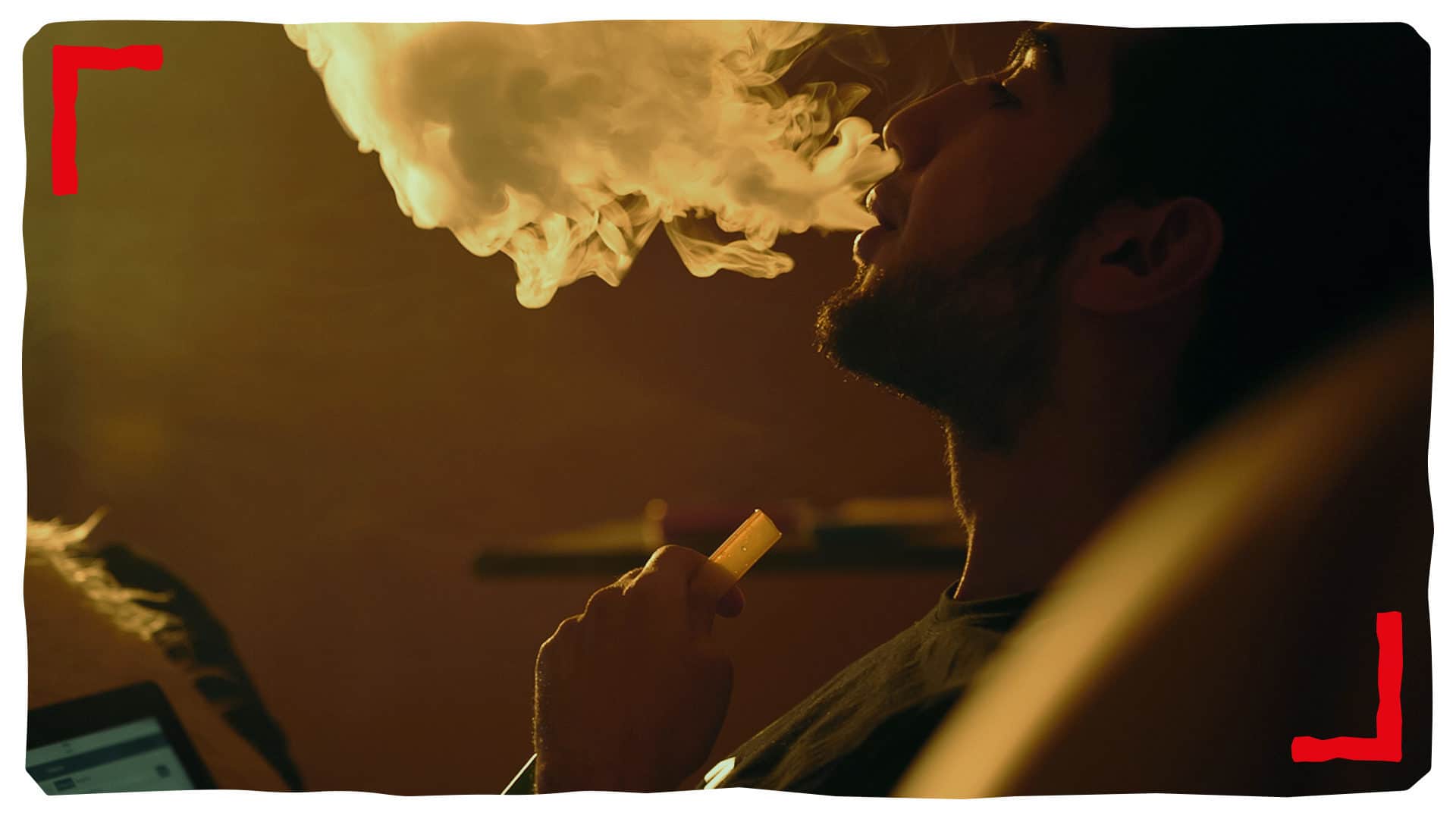 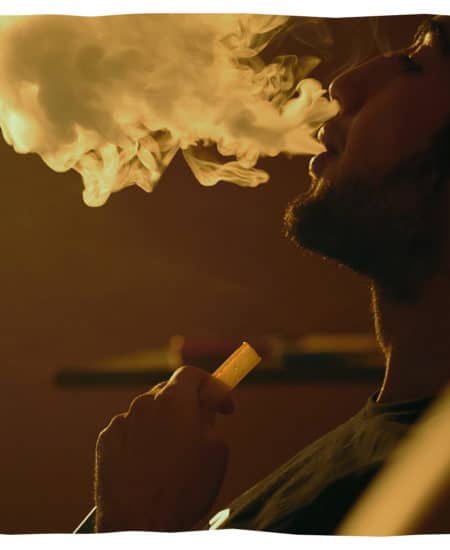 Fodac teaches how to have a hookah session during the pandemic

It goes without saying that the whole situation we’re going through is fkn boring, ain’t it? Let’s get straight to the point ‘cause I’ve left my coal on the fire and, the last time I did that, my son thought it was a candy and tried to eat it. I had to take him to hospital and luckily, he was alright and I’ll be able to use my coal.

Among my mates, the guys like to get together to smoke because everyone chips in a few cents to make sure we can have two sessions easily. Of course the hookah has to go round a circle with around 10 guys and when it gets to be your turn again, the stuff has no coal, but… that’s all there is when everybody is broke… Nowadays we hear a lot of shit like “you can’t share the hookah”. So, what can you do if you are broke?

Pure and simple. Ask your bros to kick in for the flavors and then volunteer to pick them up at the tobacco shop. Get the fkn Fodac and go home. Text your mates saying it’s not a good idea to get together. Tell them that you’ve decided to start quarantine and that when the pandemic is over, you’ll pay them back. And that’s it, you make sure you do the right thing and guarantee of a hookah session.

Now, if you do have money, lend me 100 bucks, will you? Just kidding! Said no one ever! Tell you what, if you have some money to spare and can have a hookah session on your own, do it. If your friends start moaning, just tell them to cut the crap and that you don’t want to catch the virus. If they insist and say you can use the tips, tell ‘em to stick them up their asses.

That’s all for now folks. At your next hookah session, don’t be a fool, be cool, play it safe! 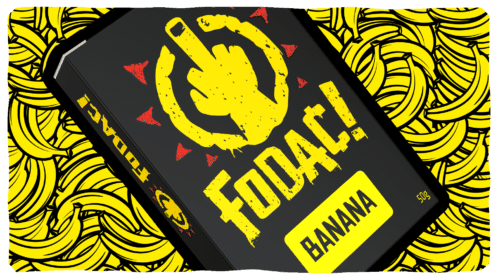 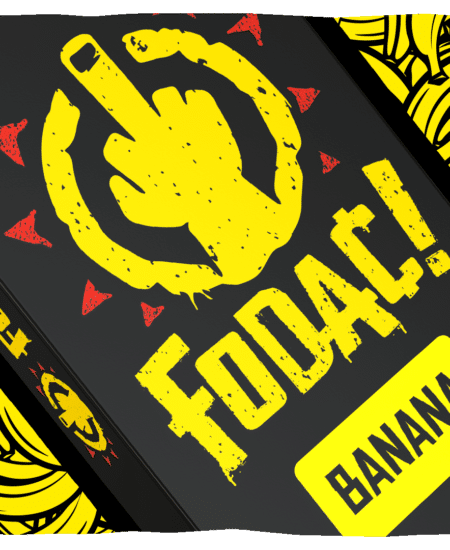 Just arrived the big moment of this tropical flavor, it tastes like the fruit with a light refreshment to please all of you. Everbody wanna taste Fodac Banana, even the competitors! That’s it, FODAC is like that! View this post on Instagram A post shared by Fodac Geral (@fodac_geral) 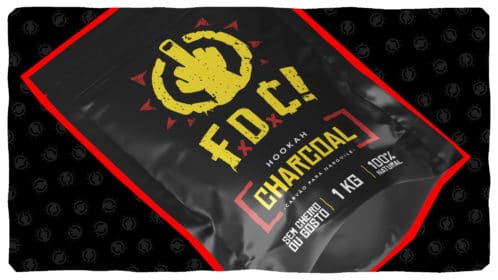 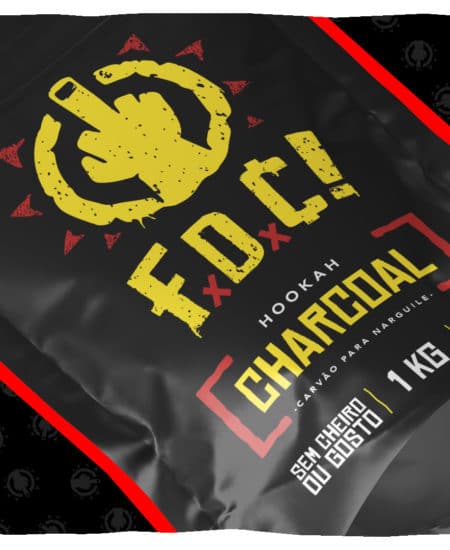 Fodac now launches hookah charcoal, which is for those who only complain that there is bad charcoal on the market. I really did,, now Fodac has coal. Fodac coal is better than any you have seen before, do you know why? Because there is nothing better than playing Fodac, on the lighter. Fodac charcoal leaves Read More…